The Importance of Recovery in Training

Author Mike Webb
Published August 13, 2020
Reading time 5 min
So, training is going well, you're progressing and you're enjoying yourself but in reality, the work you do in the gym or on the track is only half the picture, and that success will soon dry up if you don't take some time to seriously consider the other parts of the performance puzzle.

'Energy' vs. 'recovery' vs. 'fueling'
Your 'energy', or rather your ability to knock out a good performance either in training or competition, is really the combination of your fueling and recovery; the outcome of everything you did to bounce back between training sessions. Think of it as the following cycle:

There is a lot of overlap between recovery and fueling, as 'recovery' is an umbrella term: It refers to all the biological processes that help your body to adapt and bounce back stronger and able to train and compete. So, what is involved?

This physical process of adaptation is called 'super-compensation', and it is, in fact, the real reason you train. It is not whilst training that you become fitter and stronger, but actually between the sessions, where the body restructures your tissues at cellular level altering different features of your 'performance machine', such as improving the efficiency of the energy production apparatus of the cells, remodelling the connective tissue and adapting the neurological, muscular and cardiovascular systems so they are better able to handle the demands you place upon them. In order to do this, you must give the body what it needs to carry out these processes: energy and raw materials. These come from your diet.


Your body has three main ways of making energy and they are useful for different types of tasks.

The first engine is the ATP-Phospho-creatine (ATP-PCr) driven energy pathway. This is a very powerful energy pathway; quite literally when you think about this, think about short sprints or lifting heavy weights. As you know though, you can't keep that level of effort up for long and this is because the P-C engine becomes exhausted after about 10-15 seconds. Once the phosphocreatine that makes up the fuel is all consumed, the next system has to come into play.

Glycolysis literally means 'splitting sugar', and this is what happens in the next energy pathway. When high demand is placed upon the body fast glycolysis occurs without the presence of oxygen; sugar molecules obtained from carbohydrate in the diet are split into two, the energy released is used to power activity and the end product of this is lactic acid. This explains lactic acid build up in the muscles when training at high intensity. This system is strong, but after about 45 seconds the power output begins to decline and more reliance is placed upon the third system.


Lastly, for longer efforts, the oxidative system stars to take over as the source of energy production. This system is a collection of four different processes that use oxygen, and this collection of pathways, although very long lasting, does not allow for high-intensity effort. Consequently the types of activities it is associated with are the longer, less intense ones like marathon running. Included in these systems are the:

Whilst fueling for an event like a training session or a road race may be important, it is equally important to make sure that you have recovered your energy stores after your last training session. Indeed, many athletes who rely heavily on pre-fueling (fueling just before training sessions) do so because they aren't concentrating on putting back the energy consumed in their previous training session.

What makes up 'your diet’?

Nutrition is a big subject and your diet is, of course, nutrients, you eat but also where you get those nutrients you eat and how you eat as well. The nutrients fall into different groups:

The macronutrients are the energy-giving nutrients: carbohydrates, fats and proteins. These are the nutrients we eat in larger amounts. They are the first thing you think about when worrying about energy intake. Obviously, with higher fueling demands then carbohydrates and fat intakes may need to be looked at. Protein, though containing calories, is also used for tissue repair and growth.

The second group is the micronutrients: the vitamins and minerals that are important in cellular function. These we eat in much smaller quantities but they are none the less essential for life. The biochemical machinery of the cells demands vitamins and minerals. A useful analogy is a car engine, if carbohydrate is the petrol and fats the oils, the protein makes the engine but all the other parts like spark plugs, timing mechanisms, controls, etc are made partially out of vitamins and minerals.

Fibres are compounds that are not readily absorbed by the body; they are important for gut health and, as such, to the health of the whole body. The gut is the place where all other foods are absorbed and also where there are a lot of interactions between our body and the environment. Poor gut health can hamper fueling and recovery, but also affect general health.

Phytochemicals are a very large group of different chemicals produced by plants. In the plant, they may be involved in a range of secondary metabolic processes, such as defence or pigmentation. Whilst not essential, they do help to boost our health in a variety of ways from being useful as antioxidants, aiding the immune system to affect gene expression.

Of course, we don't eat chemicals, we eat foods, and it is vital to understand what groups of foods supply which groups of nutrients. 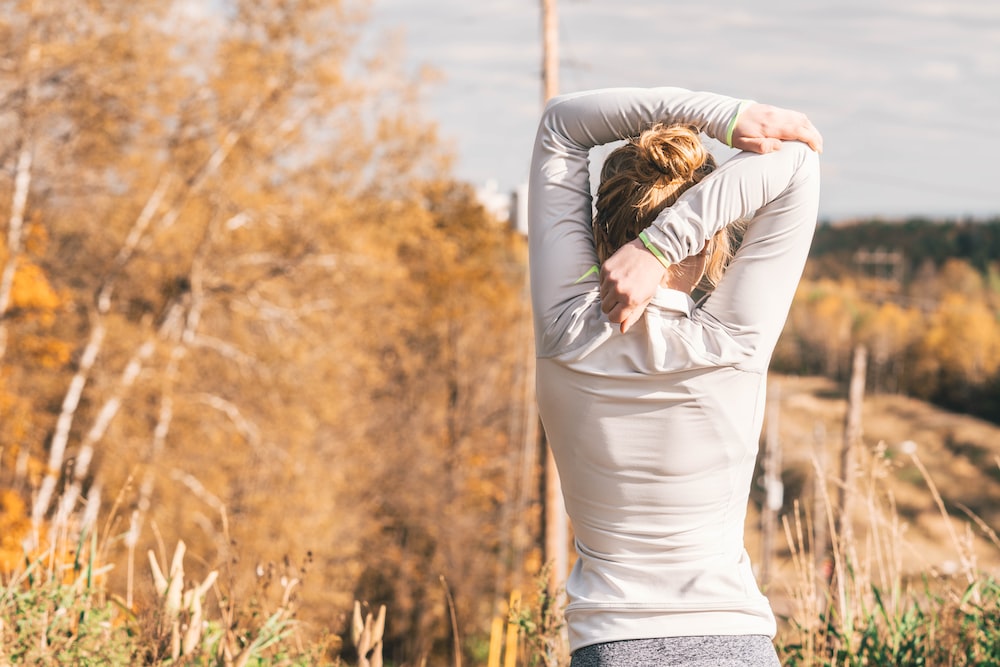 The different fuel needs of the athlete are determined by their sport, training and activity levels. Although dietary practices differ, they should all have the same qualities:

Getting enough calories to power both training and recovery, as well as allowing for everyday activity, is vital. Insufficient fuel levels will leave the athlete unable to recover properly and will hamper performance and general health.

Back to Support Zone